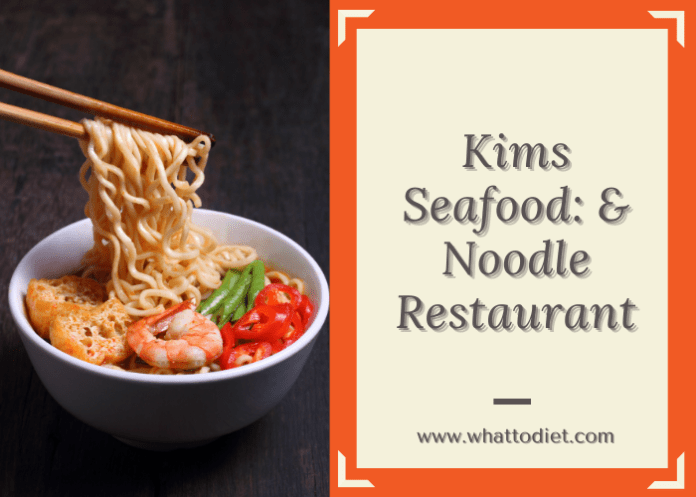 Kims Seafood Place Seafood Restaurant in 45 Joo Chiat Place was charged with failing ensure that no groups or gatherings were more than five persons on the night Sep 7, 2013.

The kims seafood restaurant also failed to prevent groups from mixing or intermingle.

It also allegedly permitted music performances and singing that night. However, it failed to take any steps to minimize physical interaction between customers and visitors.

On Sep 12, 2020, the restaurant was accused of repeating the same behavior – mixing of groups and allowing for performances –

Kims seafood Invincible (BBCM), a 13 Circular Road eatery, was also charged. URA stated in a previous statement that it was also known as Bedok Bak Chor Mee. Five charges were brought against it in connection to the Oct 2 incidents.

It was accused of failing to ensure each customer group contained five or fewer customers, with at most 1m between them on Oct 2, last year.

Also, the eatery allegedly did not implement SafeEntry requirements for customers or visitors. They also failed to screen temperatures and check for visible signs.

It was also accused of not ensuring that every table was at least 1m from any chair at another table, and of failing to stop drinking liquor after 10.30pm.

URA stated in a prior statement that it had filed charges against Invincible, BBCM and ordered the closing of its premises for ten days in October last.

The companies’ representatives will appear in court again at a later time. For violating COVID-19 laws, the maximum penalty is a fine up to S$10,000 or six months in jail. The maximum sentence and fines for subsequent offenses are doubled. 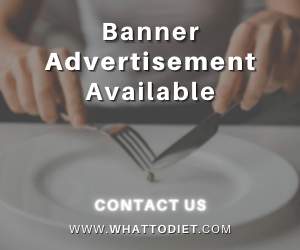